Actress Diany Rodriguez drops by the Brett Allan Show to discuss her latest project "The Valet" streaming now on Hulu,

Diany can be seen starring in Lionsgate and Hulu’s multi-cultural comedy film, “The Valet” opposite Eugenio Derbez, Samara Weaving and Max Greenfield. A remake of the 2006 hit French film “La Doublure,” the American version follows parking valet, Antonio (Derbez), who is enlisted by movie star, Olivia (Weaving), to pose as her boyfriend to cover for her affair with a known married man. As a valet, the hard-working Antonio usually flies under the radar but his ruse with Olivia thrusts him into the spotlight. Diany shines as Natalie, the owner of a neighborhood bike store where Antonio is a regular. She is outspoken on issues close to her like the impending gentrification of her neighborhood and the effects it could have on the local businesses.

New to The Brett Allan Show?

Actor Tim Baltz Drops the Deets On The Righteous Gemstones, Drunk His…

Actor Tim Baltz drops the deets on The Righteous Gemstones, Drunk History and more. We chat his early starts in Chicago, Second C…

Actor Anders Holm chats all things Inventing Anna now on Netflix, Workaholics and making friends. Such a fun conversation, we get…

Melissa Joan Hart and Amanda Lee Discuss All the Things About the "What Women Binge" Podcast. We also talk about how they met and…

Today on episode 300 of the Brett Allan Show we are joined by country legend Wynonna Judd. We chat about her pandemic experience,… 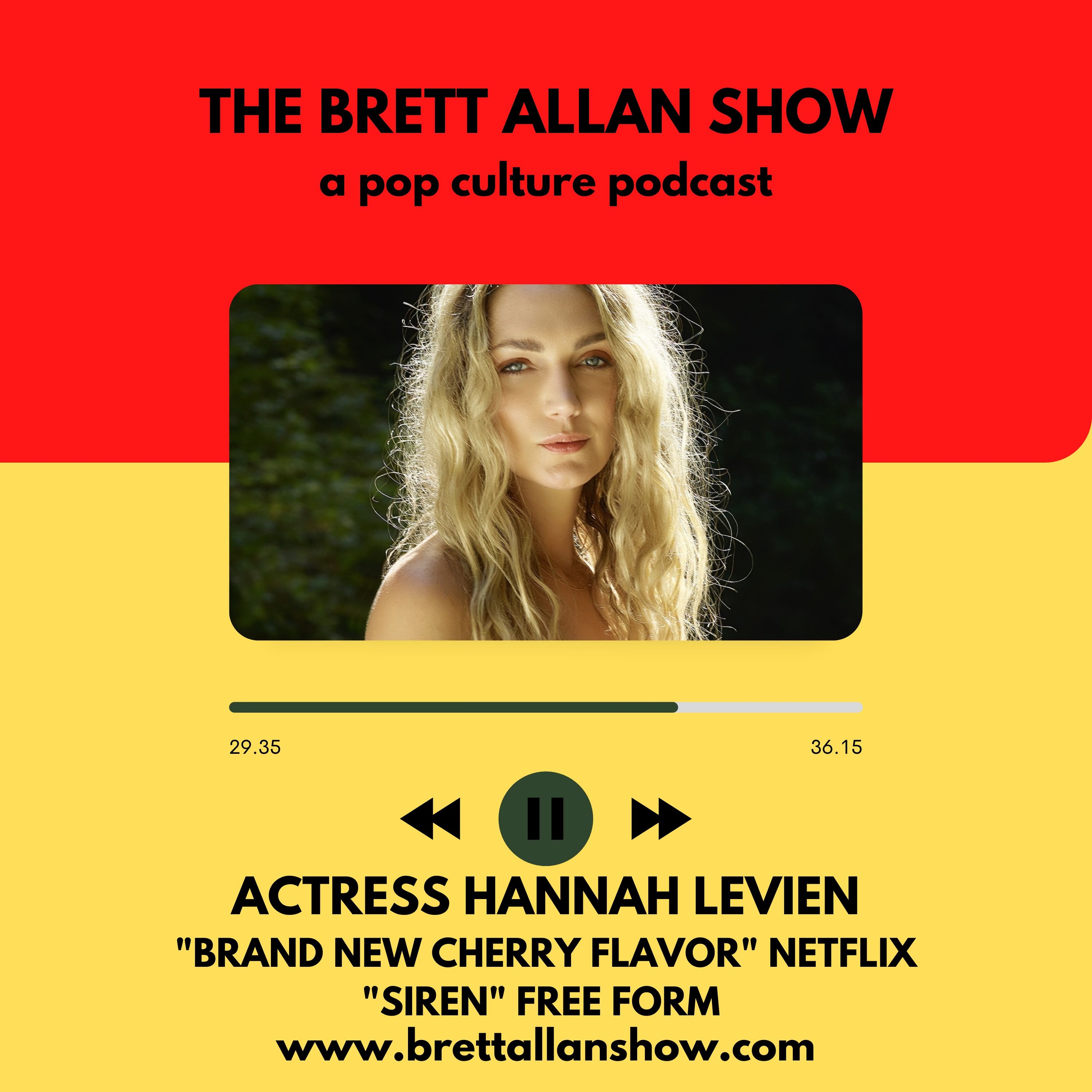 Today on the Brett Allan show we have the super talented and amazing actress Hannah Levien. We chat about her Netflix show, "Bran… 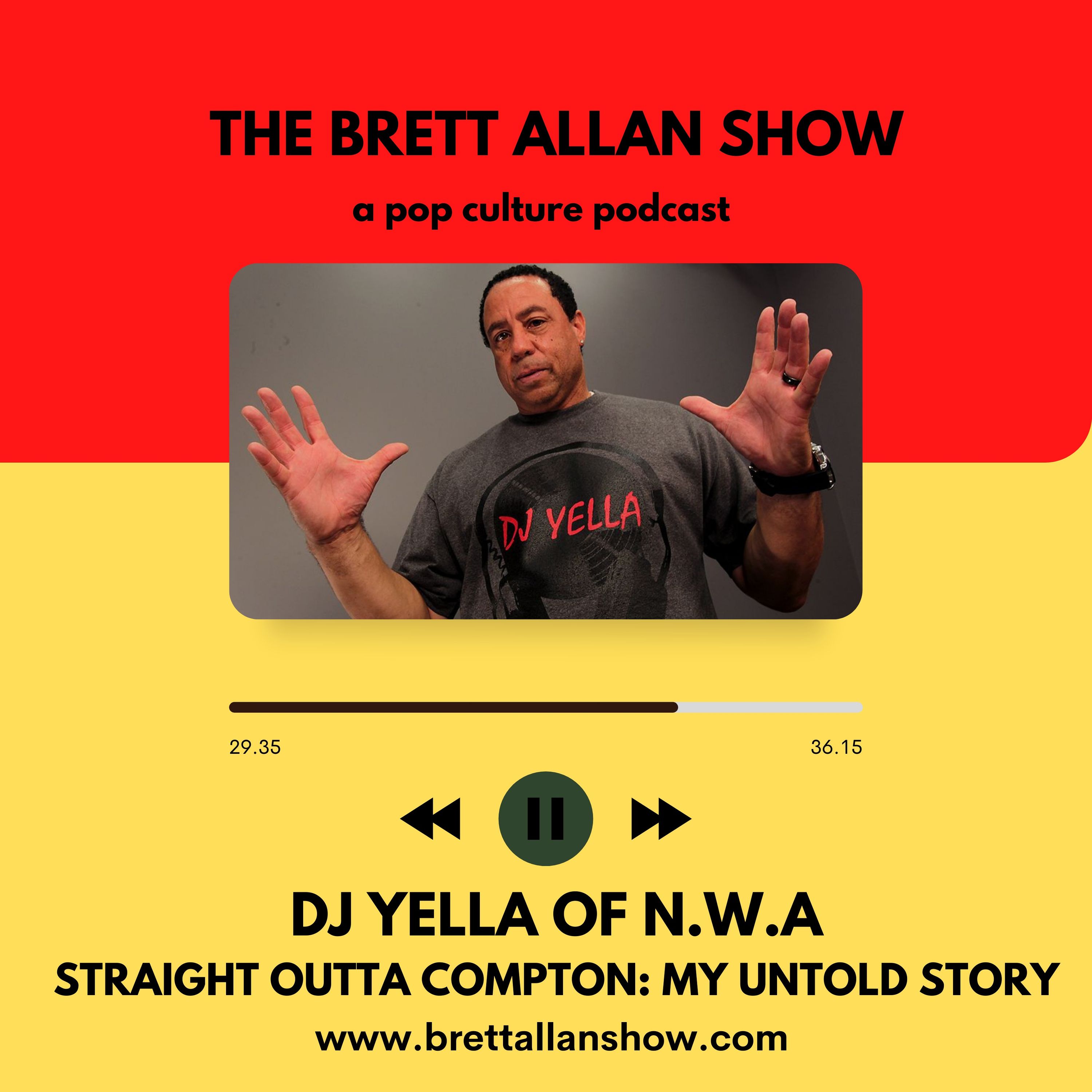 DJ Yella of N.WA. | "Straight Outta Compton" My Untold Story and his …

As we wrap up legends week on the podcast, we are honored to have with us today the legend himself DJ Yella, from renowned super … 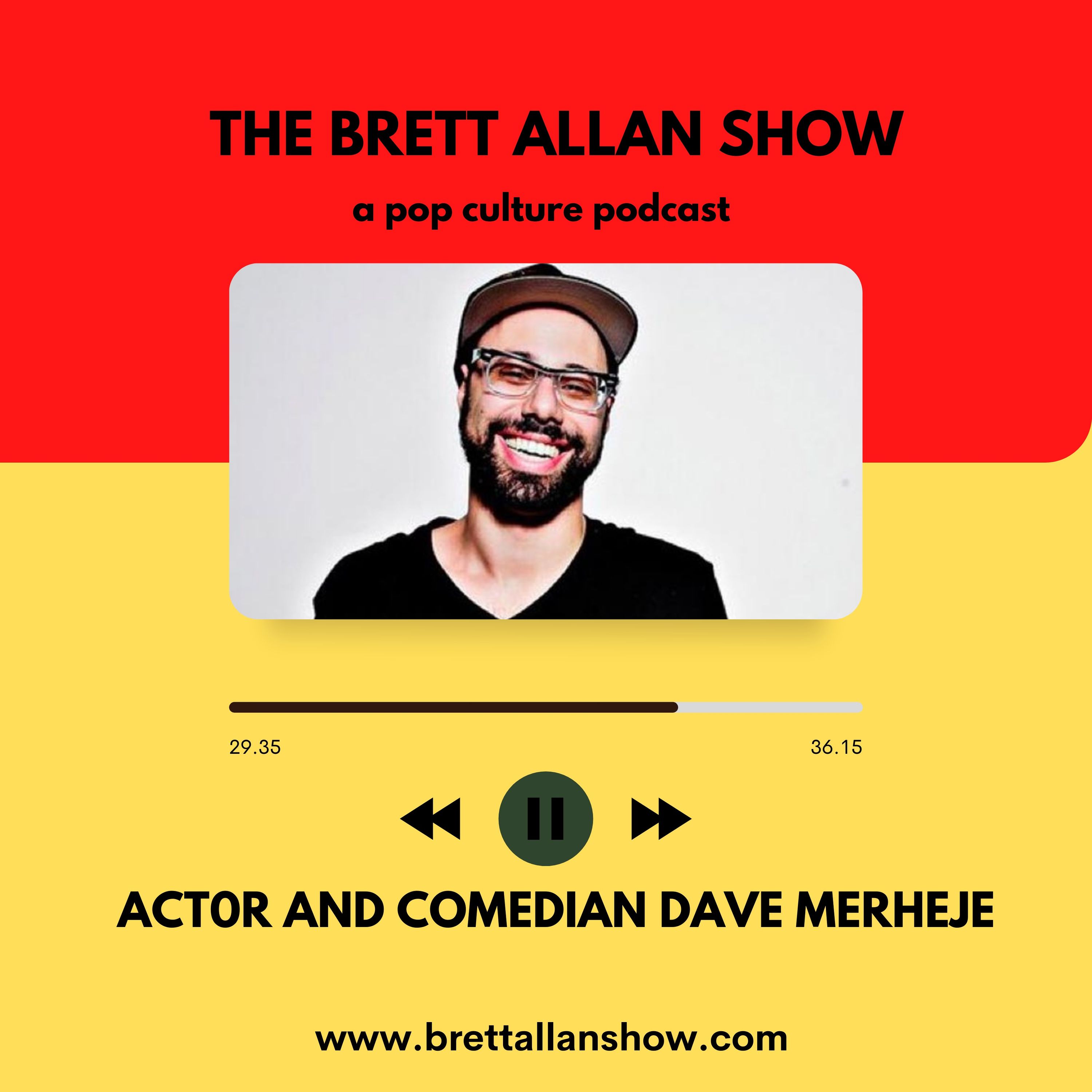 Our guest today on The Brett Allan Show we have the hilariously talented Dave Merheje. We talk about his approach to work during … 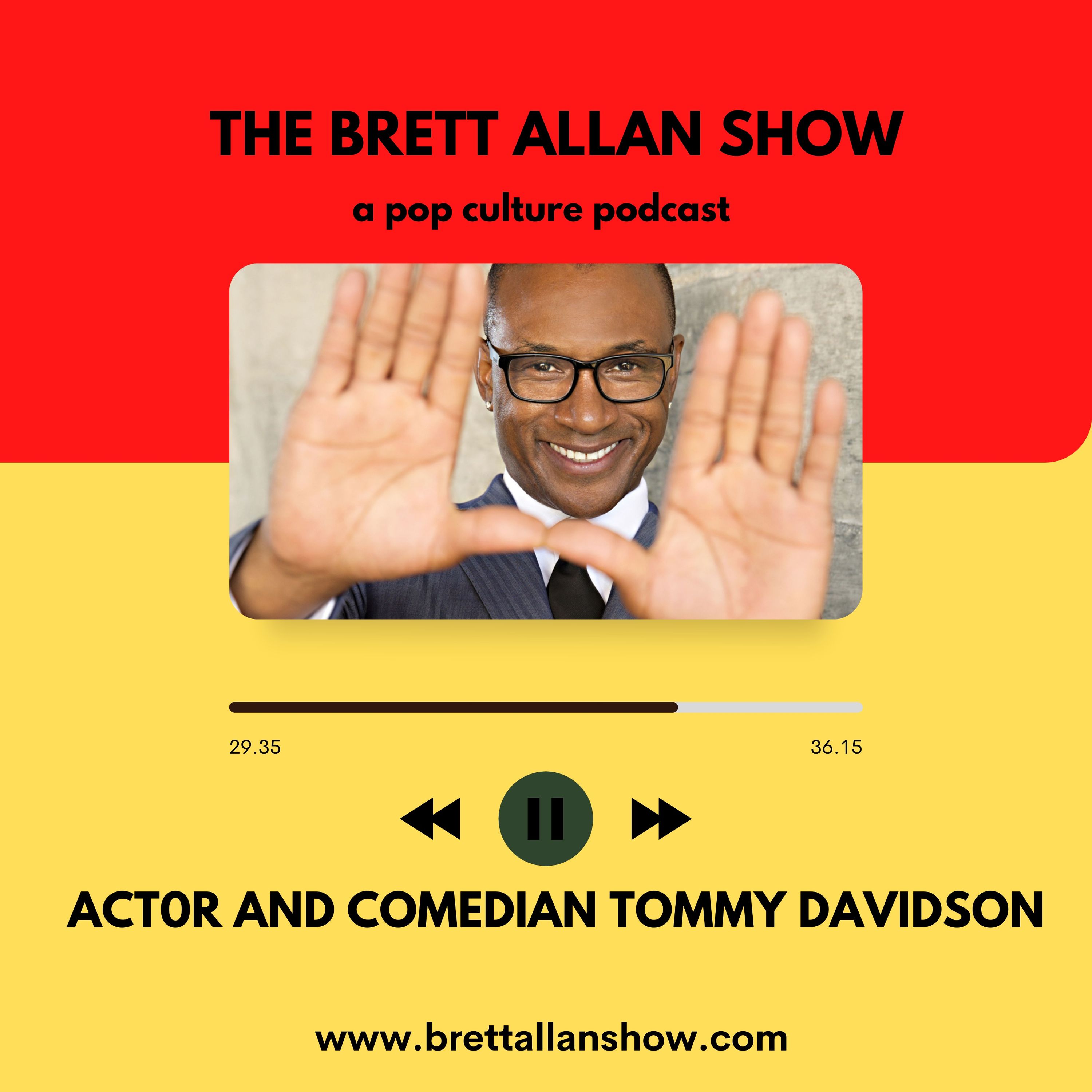 As we continue legends week on the Bret Allan Show, actor and comedian Tommy Davidson comes back for a second, and quick visit to… 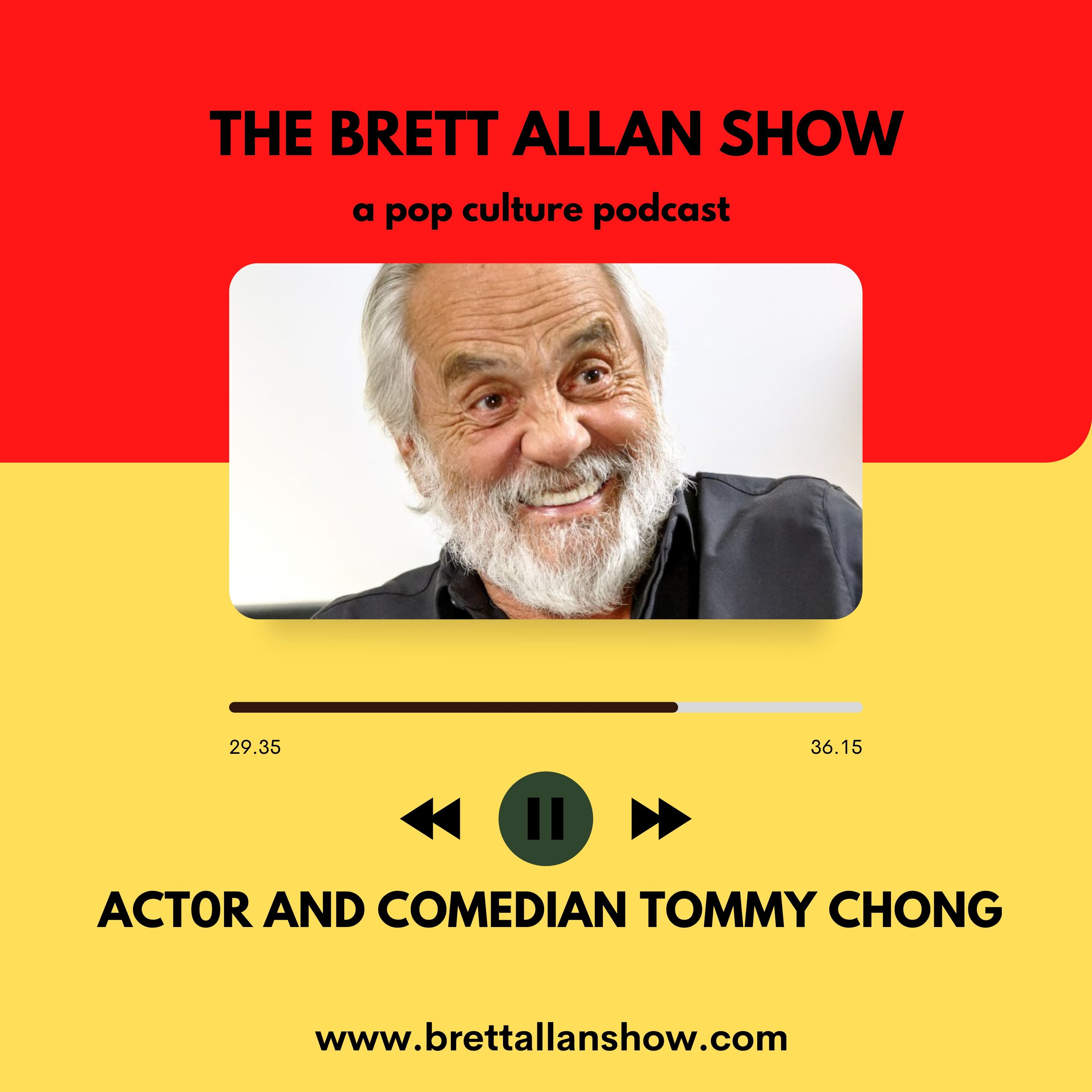 Our guest today on the Brett Allan Show is the legend and icon himself, Tommy Chong. Tommy opens up about his bout with cancer, l… 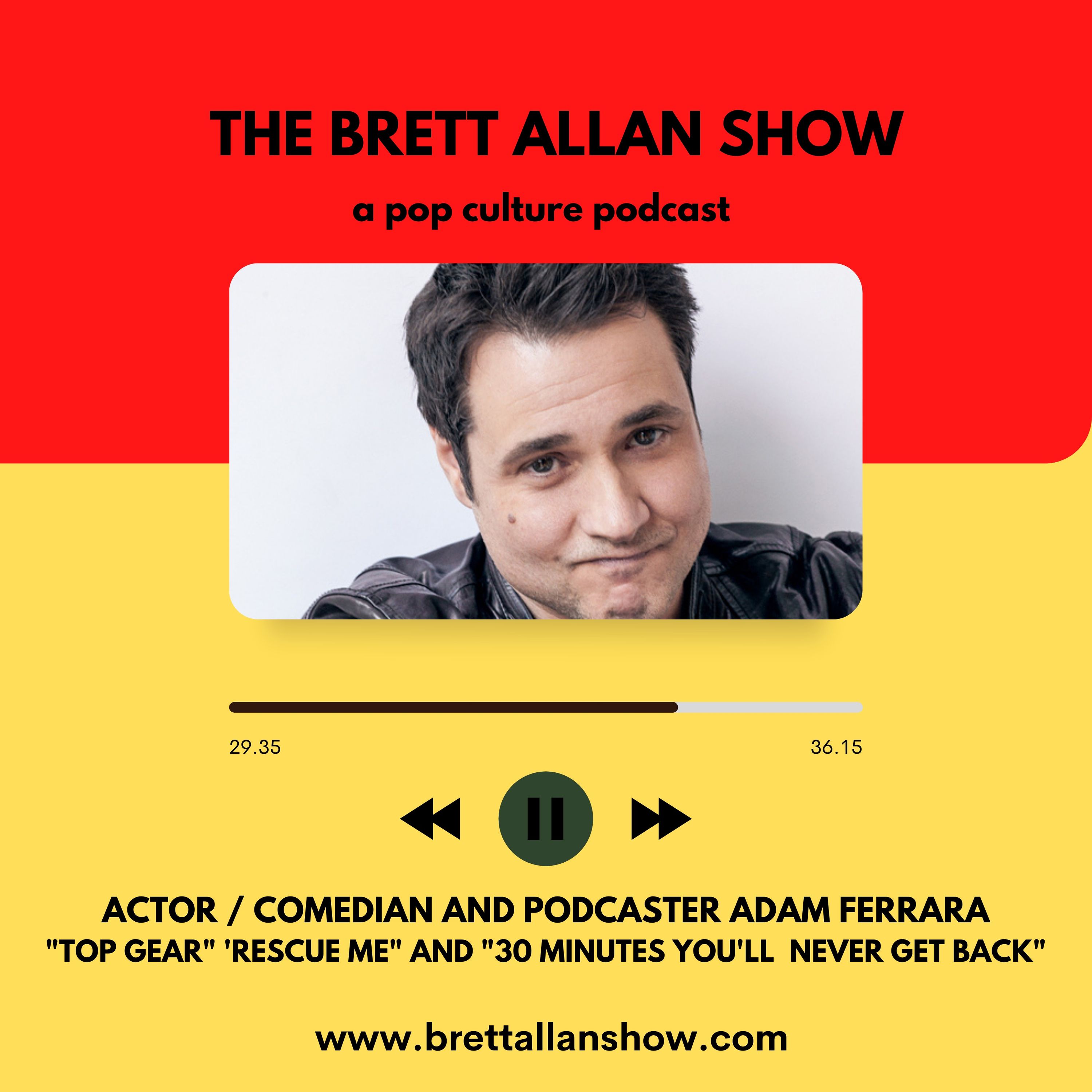 Today on the Brett Allan Show we have the amazingly funny and talented actor and comedian Adam Ferrara. We talk about his amazing…