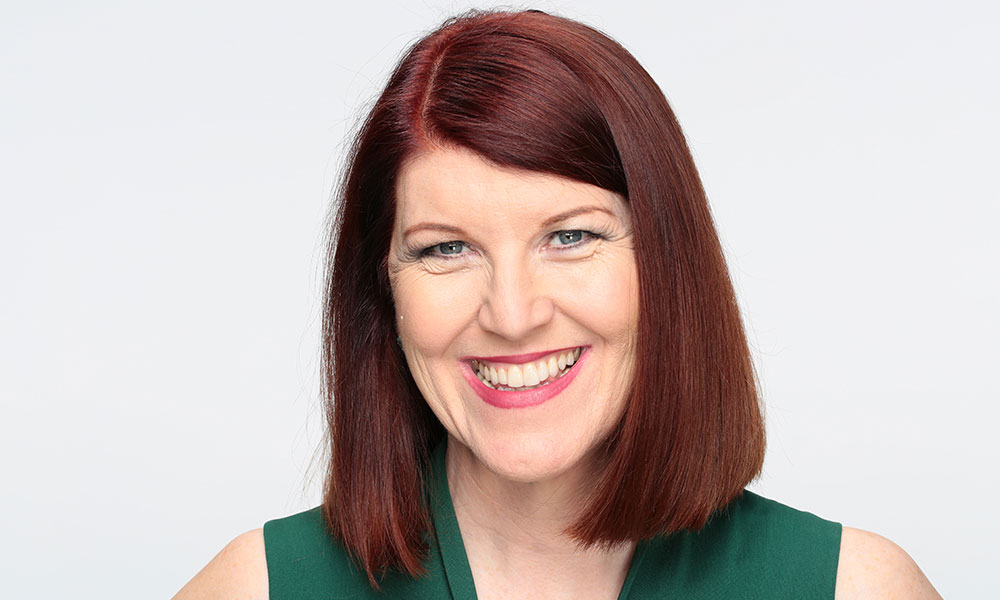 Here at the Brett Allan Show, we had the privilege of sitting down with "The Office" star Kate Flannery to chat about her upcoming live tour, with friend and fellow actor Jane Lynch, "Two Lost Souls" and so much more. This was an amazing conversation, and so much fun! Enjoy!

Brett- Kate, thanks for hanging out with us today, I know you have had a busy summer, including a stop here at the Bay Area/Stockton Comic Con, and it seems like you really haven't stopped! How amazing has it been for you to get back out, and start meeting fans in person once again?

Kate-"It’s great to connect with fans again.  I am very careful in the new world. I really appreciate how much people love the Office and Meredith and all the other fun projects I’ve been a part of. I am very grateful to be invited to the comic cons!"

Brett- You have something very exciting coming up, which I can't wait to talk about. You are heading out on the road here quite soon with Jane Lynch for "Two Lost Souls", which sounds amazing by the way. What can fans expect when they have the opportunity to attend the show and live entertainment once again!

Kate- "It’s a concert with a few stories and a live band with two funny women from film & TV singing , one of whom is the wildly talented 5 time Emmy winner, Jane Lynch. (We are pushing the genre. We sometimes call it our Anti Cabaret Act)."

"It’s like the rat pack but with a couple of broads.  The jazz band the Tony Guerrero quintet is amazing and funny.  It is a blast to perform. It’s not a hostage situation."

"We also have an amazing Christmas tour based on Jane’s hit album which I am heavily featured on. The album was in the billboard top 10 for a few weeks. It’s called A Swingin’ Little Christmas. Yes, It’s on iTunes and Amazon."

Brett- What is the genesis, or concept of the show, and how did this all come about?

Kate-"Jane Lynch started out in the Chicago theater scene in the late ‘80’s. It’s kind of our journey in show business together and apart since then. We are performing songs we love"

Brett- "As an artist  when your not working or busy with a project, what do you to keep yourself motivated and sharp creatively?"

Kate- "I listen to Vinyl records and play the piano and watch black and white movies. I write when there is a deadline."

Brett- One last question, looking back at your long and iconic career, what was the moment that clicked for you, where you knew you would doing this for the rest of your life?

Kate- "I always knew- but I’ll say age 13. I wanted to sing but I knew I wasn’t that strong. My mom told me she was tapped out because I was taking piano lessons so if I wanted singing lessons I’d have to get a job. So I worked at a Chinese restaurant (where my older sister worked) one night a week bussing tables and packing up the take out. I had an early concept of working hard and getting a craft."

"Four years later I was cast in a dinner theater production of Bye Bye birdie doing 8 shows a week as a Senior in high school. 5 years later after getting my theater degree my aunt sent me a ticket to Chicago to checkout Second City,  That changed my life. I studied and worked for them for a few years. The first time I went to see a show there, Jane Lynch was on stage understudying. 2 years later I became Jane’s understudy. Crazy."

"After Chicago I did Off Broadway and 8 years later while doing my comedy act and working in a Beverly Hills restaurant I booked The Office at the age of 40.   I am the poster child for persistence."

Brett-Thank you so much Kate for your time today! It was a highlight chatting with you! Best of Luck and have fun on the road! 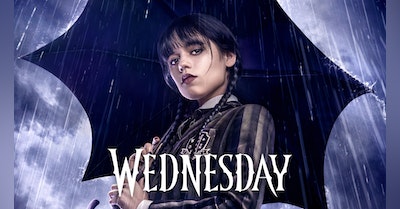 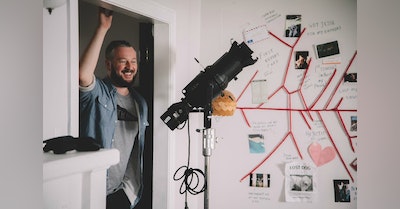