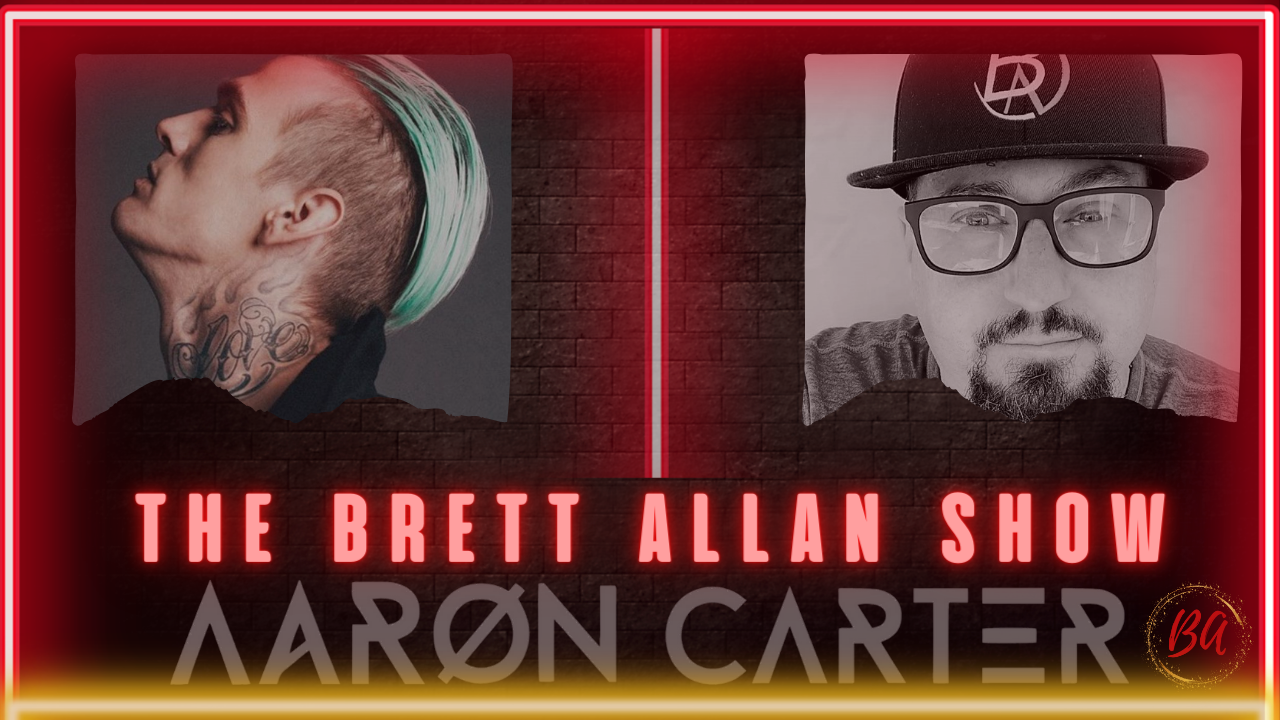 Here at the Brett Allan Show I had the privilege to sit down with singer and musician Aaron Carter. This was a rare conversation as he doesn't do many interviews or press at all. Carter shared about his ongoing summer tour, new music, mental health, and being a single father.

He went into great detail about how his career started and how his first performance, with his brother Nick Carter, was "supposed to be a joke" but instead launched his career and he had his first record deal within a day. All of this and more!

Such a great conversation, you can watch the full interview here! Stay tuned for the audio version coming very soon! 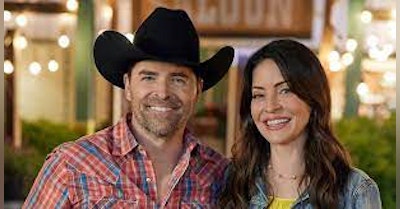 Today on the Brett Allan Show I had the honor of participating in "Press Day" for the upcoming Hallmark feature film, "Big Sky River" dropping August 9th… 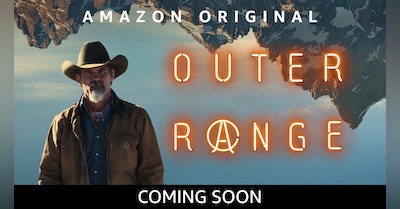 Host Brett Allan of The Brett Allan Show recently had the privilege of participating in press day for this upcoming anthology series on Prime Video. We c…